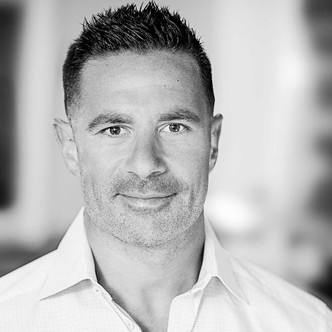 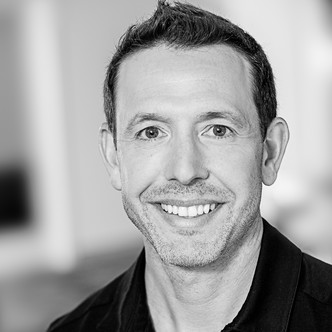 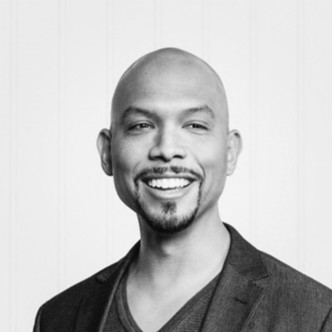 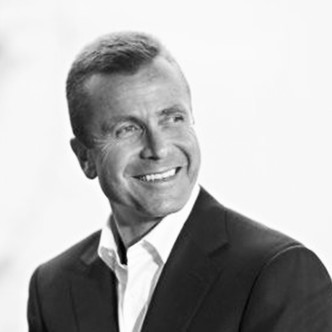 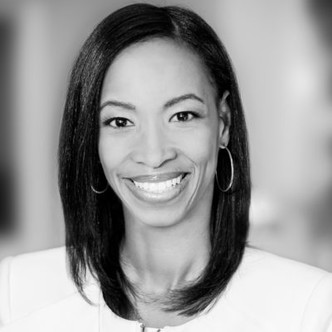 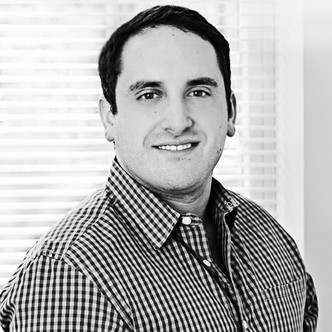 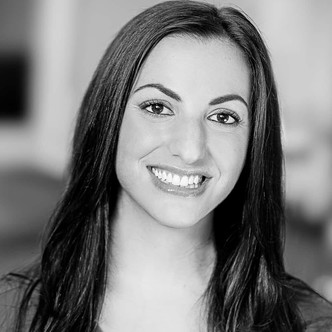 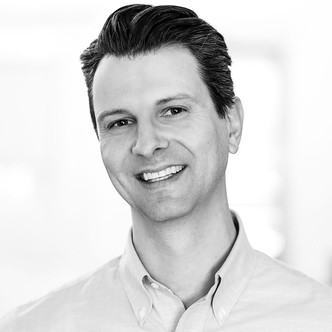 Rick has been an executive search consultant specialized in the Digital and Technology industries for more than 18 years, leading over 400 client engagements at the Board, CxO, and executive level across commercial, operational, and technical functions.

Rick holds an MFA from Yale University and a BA from The Pennsylvania State University. He and his family live in Westport, Connecticut.

Snapshot:
Passionate about building leadership teams that succeed because of highly efficient and effective collaboration borne of strong cultural alignment
Proud father of twin daughters. One is a budding equestrian, the other is a ballerina who has performed with the New York City Ballet in George Balanchine's The Nutcracker as a student at The School of American Ballet
Yale School of Drama graduate whose 15 minutes of fame included shooting his first episode of a CBS sitcom before it was cancelled the following week
A self-proclaimed Grandfather of snowboarding who first learned on golf courses in 1985 before mountains allowed riders
Clients: